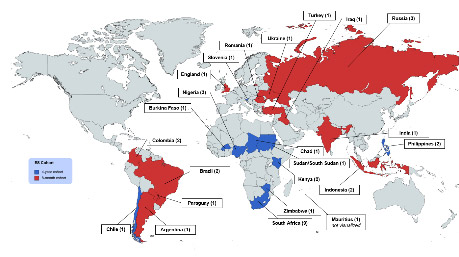 “Long-Term Impact of the Endockscope System: A Global Assessment”

Traditional endoscopic equipment is expensive (i.e., >$40,000 for state-of-the-art camera, visual towers, and high-powered light source). This cost limits the practice of endoscopy by many urologists in underserved countries. The Endockscope System (ES) is a $45 smartphone alternative to conventional endoscopic equipment. It consists of a 3D-printed set of smartphone-to-endoscope attachments, 8x lens, and a portable, self-contained, detachable 1,000-lumen diode (LED) light source. In this study, with 8-month and 4-year follow-up, this simple device continued to be used by urologists in the most economically challenged countries, much to the benefit of their communities. 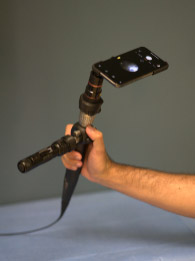 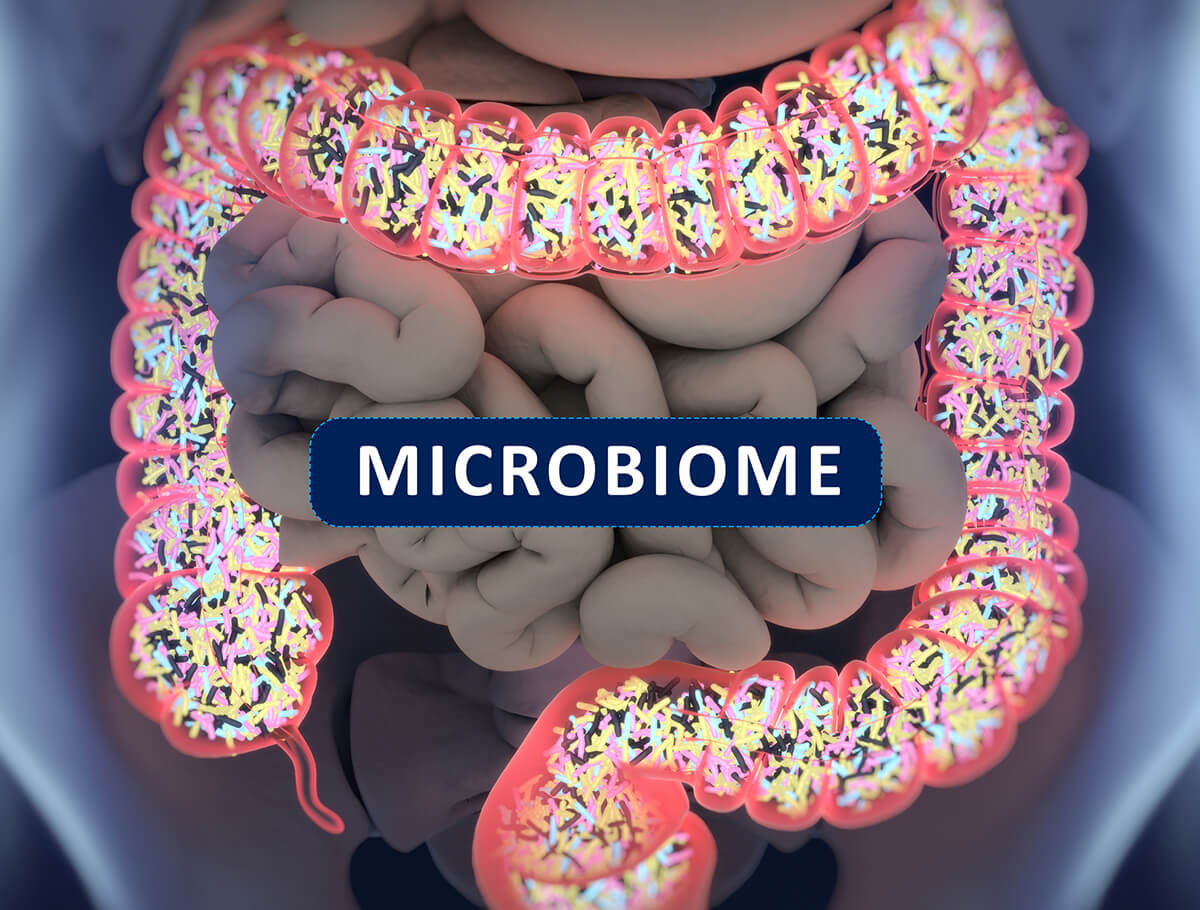 “Differences in the Gut Microbiome Composition Between Men with Erectile Dysfunction and a Matched Cohort: A Pilot Study”

A first-ever report showing a correlation between gut microbiome composition and erectile dysfunction. This may serve as a new approach for diagnosis, prevention, and management of ED! 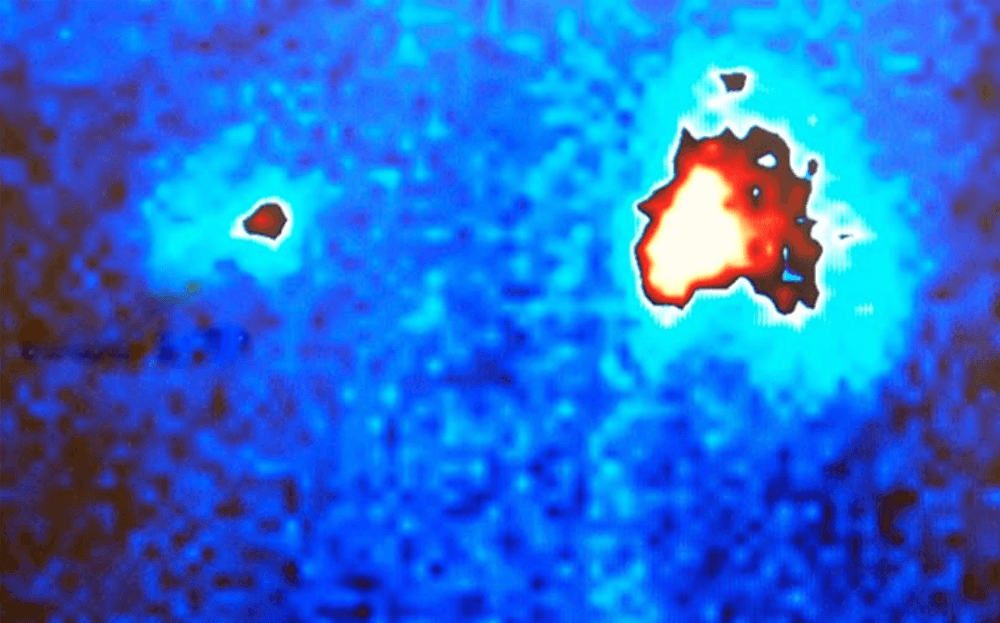 Patients with prenatal hydronephrosis and concomitant ureteral dilation are at increased risk of urinary tract infections (UTI) but the threshold diameter for ureteral dilation is not well defined. In a prospectively collected, multicenter study we found that prenatal hydronephrosis with hydroureter greater than 7 mm identified a high UTI risk group who would benefit from antibiotic prophylaxis. 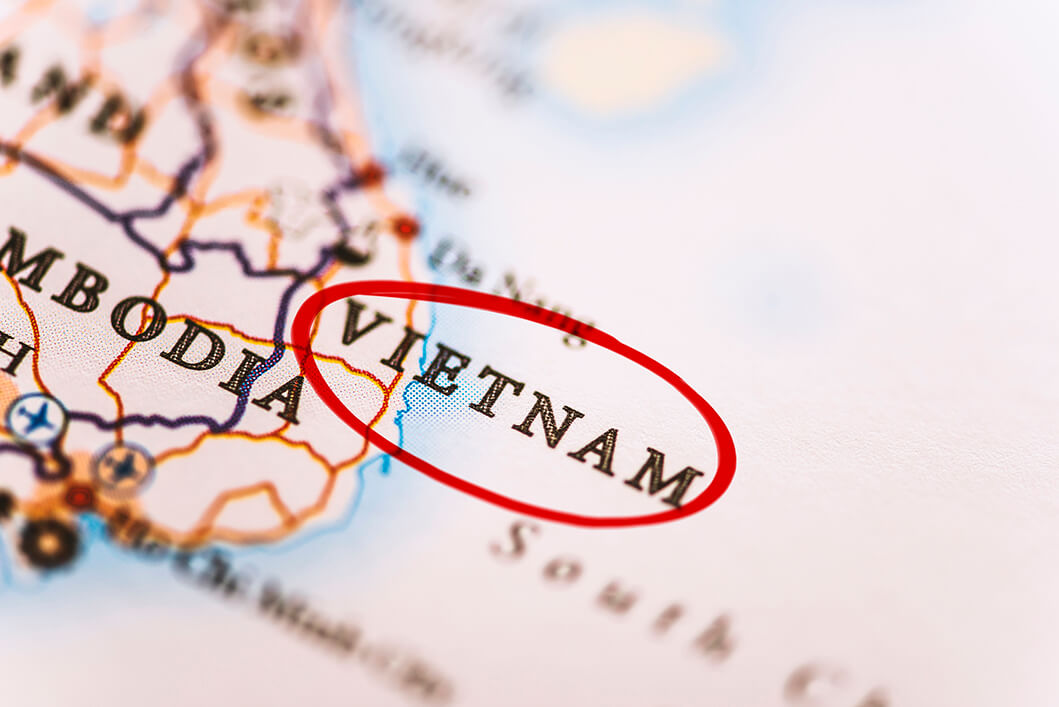 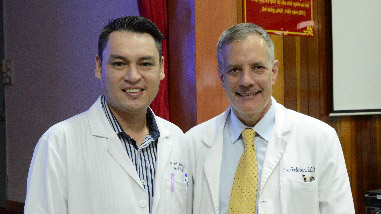 A UCI Urology - Vietnam partnership was established to improve treatment success and decrease the societal burden of urethral tears from motorbike accidents. For the first time, a Vietnamese Urologist, Dr. Hung Do, trained by Dr. Joel Gelman at UCI and in Vietnam, developed expertise in urethral stricture and injury repair surgery (urethroplasty). Vietnam’s Binh Dan Hospital was provided the necessary urethroplasty specific instruments and their first flexible cystoscope. Dr. Do subsequently transformed surgical outcomes from little hope and permanent disability to a 95% cure rate. To date, hundreds of men underwent successful urethroplasty surgery, and the ongoing partnership is ongoing and now expanding to provide regional workshops to train Reconstructive Urologists from nearby countries. 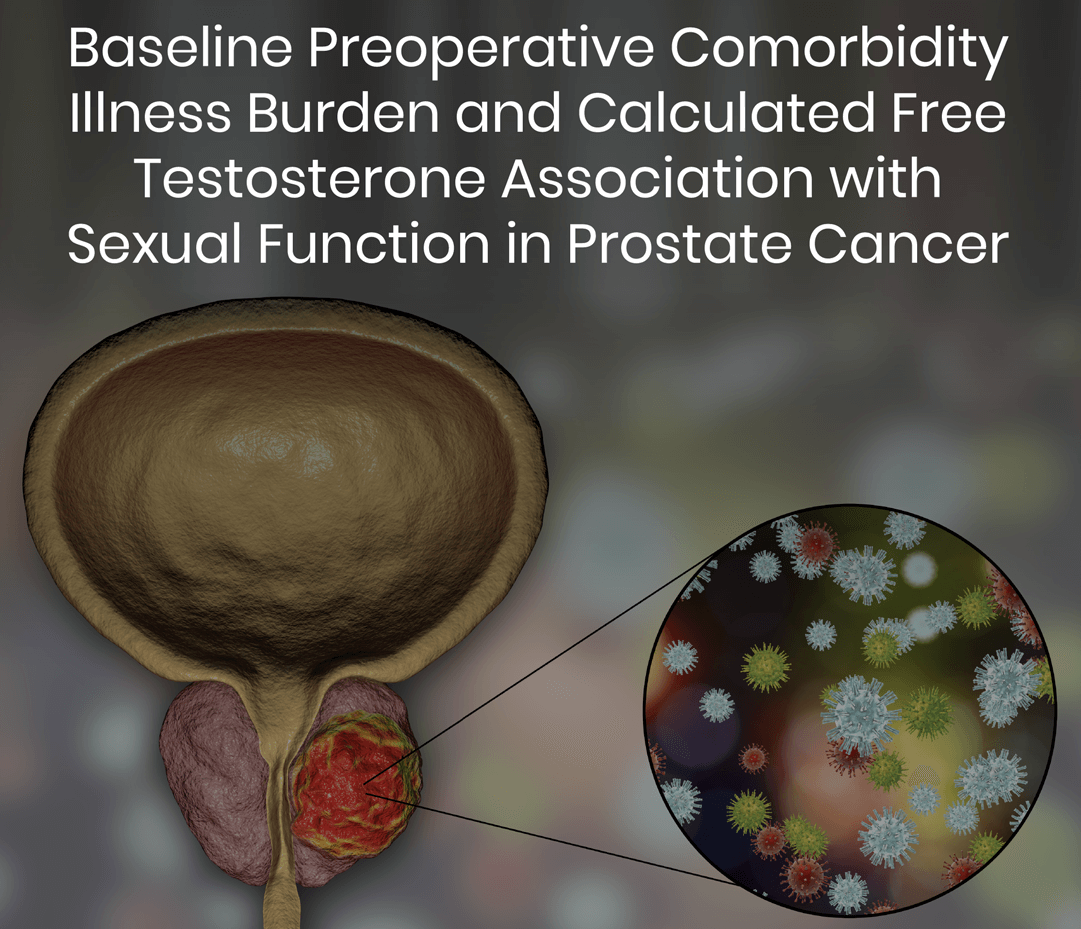 In men with prostate cancer (PCa), comorbid disease exacerbates poor sexual function. Our group had previously found that calculated free testosterone (cFT), rather than total testosterone (TT), was significantly associated with sexual function in men >60-years of age. In this study, we seek to determine whether this effect is consistent with or independent of differing comorbid burden between younger and older men with PCa.

Biochemical recurrence (BCR) following radical prostatectomy (RP) is an unreliable predictor of distant metastatic progression or prostate cancer specific mortality (PCSM), consequently resulting in potential overtreatment, complications and expenses. Because PCSM is low and many men die with, and not of prostate cancer, we have observed patient PSA doubling times to see if we could safely avoid or delay treatment. 407 BCR patients out of 1865 RP between June 2002-September 2019, with 137 (34%) observed without intervention (Active Surveillance). Of 407 patients experiencing post-RP BCR, 34% of patients are effectively managed with AS, with 0% PCSM across all GG. The most important predictors for successful AS are PSAdt > 12 month and increasing DT (88% of AS patients had at least one). These findings suggest that a significant portion of patients display a benign recurrence, characterized by an increasing DT following BCR and can be managed safely with observation alone.

Global Assessments of the Endockscope System: Advances in Cyber Endoscopy

Current endoscopy requires use of a high-powered light source and camera system costing $45,000. This is unaffordable for urologists working in third world nations. As such, many patients requiring endoscopy are denied this service. The UCI Endourology Laboratory developed this 3D Endockscope (ES) which combines a smartphone, lens system, and a rechargeable LED light source to provide a $45 alternative. 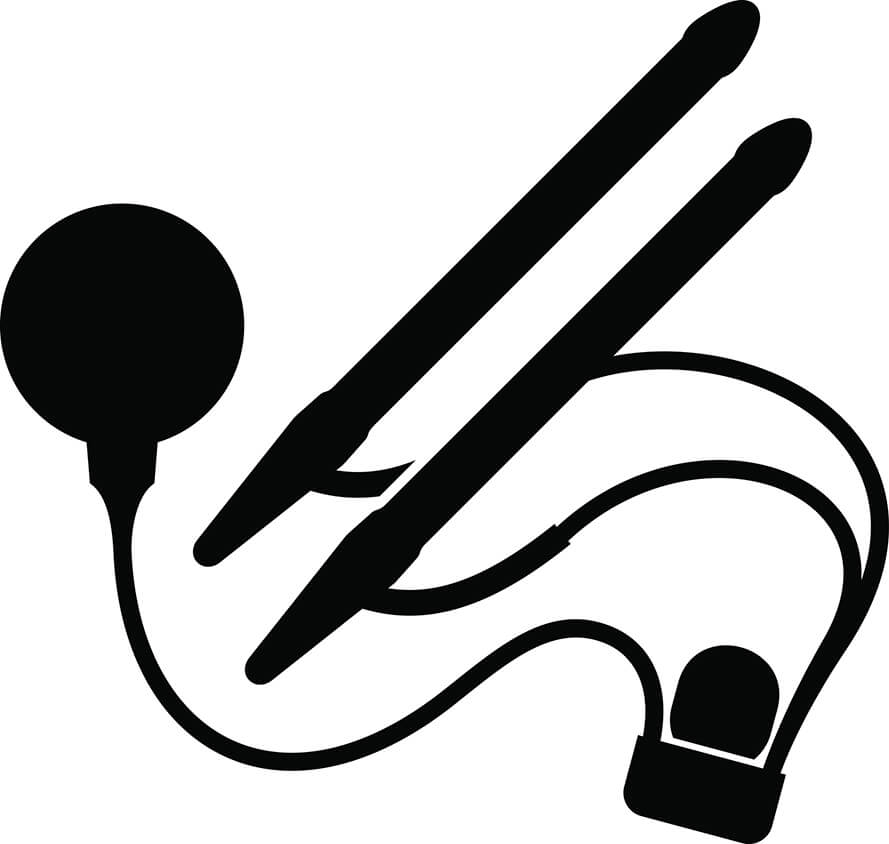 Safety and Efficacy of Polydimethylsiloxane (Macroplastique) in women with stress urinary incontinence: analysis of data from patients who completed three years follow-up

A multi-center study with Dr. Ghoniem as the principal investigator. It included 70 female patients who completed 3-year follow-up after receiving the bulking agent Macroplastique for stress urinary incontinence. 21/70 (30%) patients reported dryness (Stamey grade 0) and additionally 28/70 (40%) reported significant improvement (Stamey grade 1) with a success rate of 70% and satisfaction was 68%. No serious adverse events (AE) were reported within the completed 3-year follow-up. 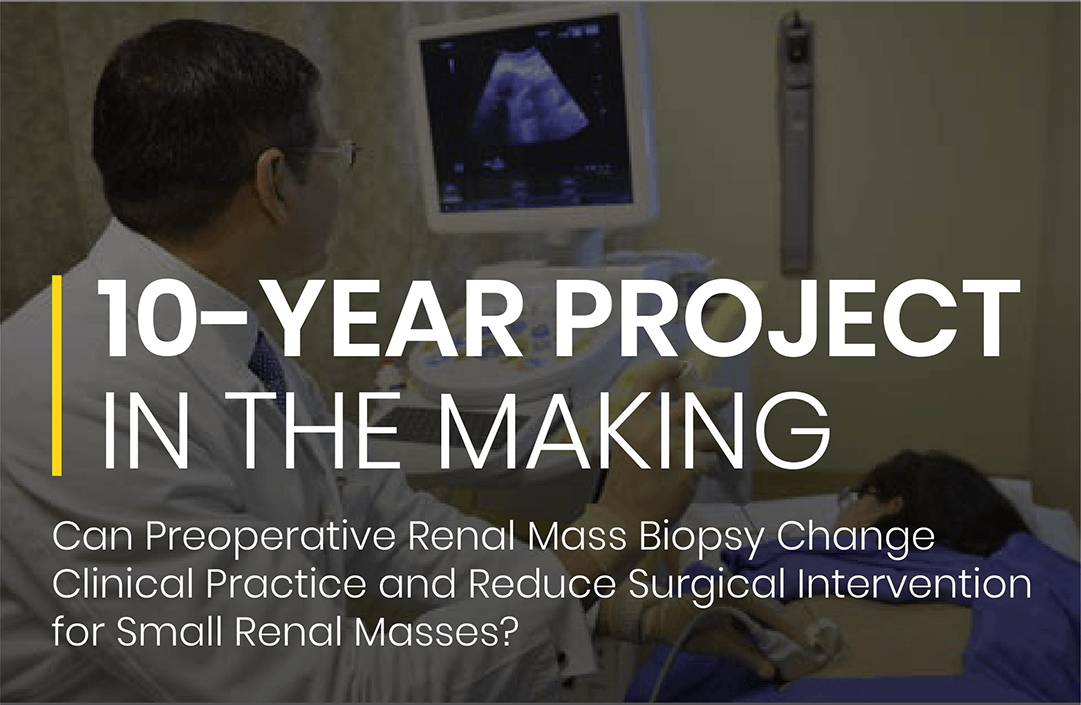 Launched by the UCI Urology team, this multicenter national trial included Urologists from UCI, Johns Hopkins and the Smith Institute for Urology, who performed ultrasound guided office biopsy for small renal masses and compared the results to patients 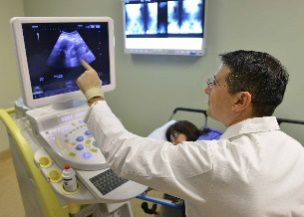 who did not have biopsy prior to treatment. The use of pre-treatment biopsy resulted in superior patient management, including a nearly 8-fold diminishment in unnecessary surgery (3% vs. 23%; p<0.001), nearly three-times the use of active surveillance (35% vs. 14%; p<0.001), and patients with no biopsy were nearly seven times more likely to have benign histopathology at the time of surgery. 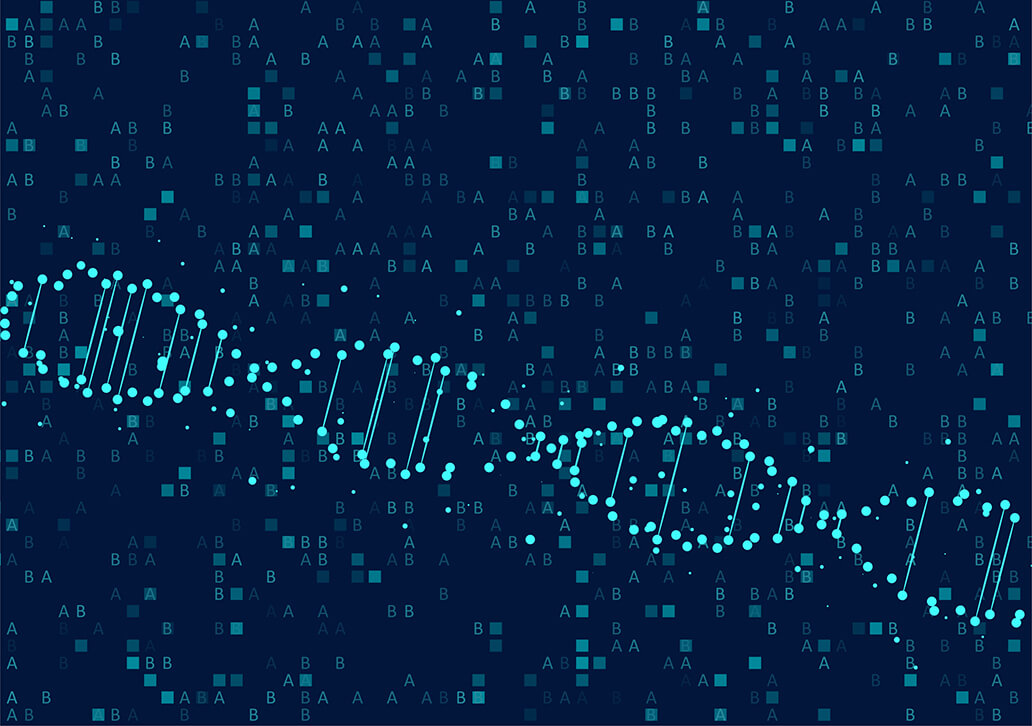 According to a study conducted by Stanford, within the field of Urology and Nephrology, with total of 64,516 authors, Drs. Ralph Clayman and Thomas Ahlering are among the top 2% of scientists in the world.

University of California, Irvine has ranked #19 in 2020 with over a million in research funding all thanks to our scientists Joshua Mauney, PhD and Xiaolin Zi, PhD. 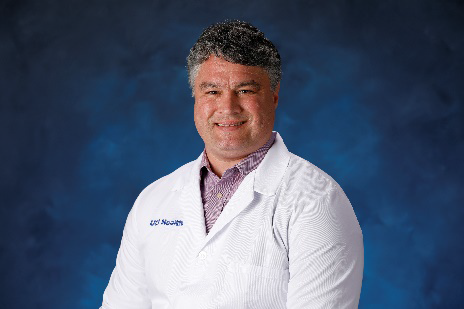 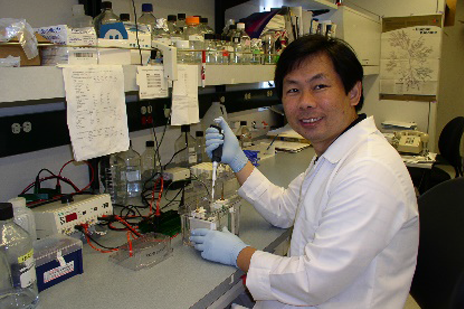 Nothing but the absolute best in patient care & treatment.
Make an Appointment