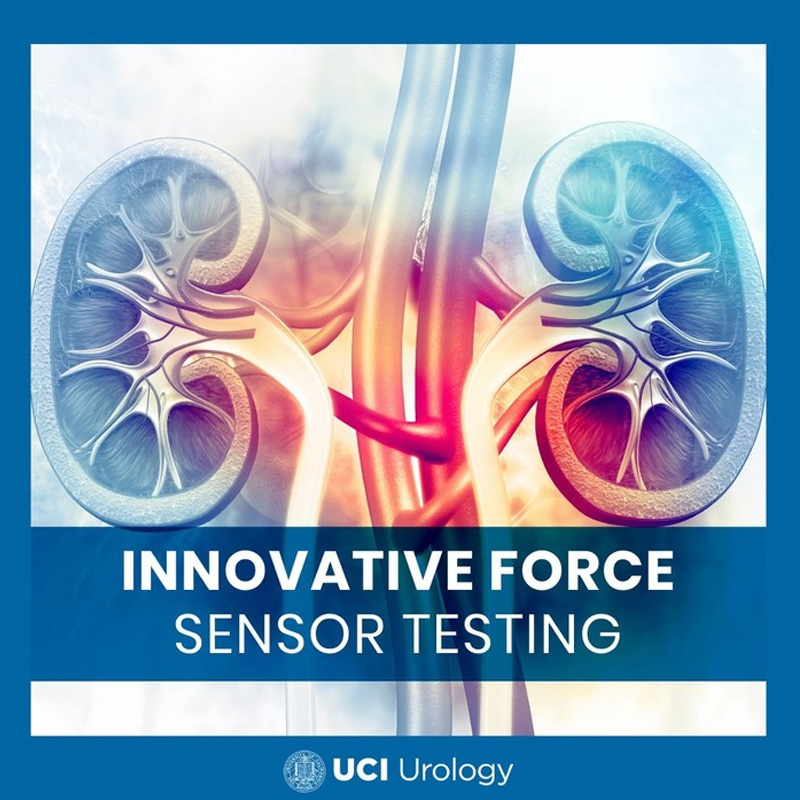 Development of the UC Irvine force sensor results in the safe passage of ureteral access sheaths during ureteroscopic stone removal – reducing the incidence of significant ureteral damage from 23% to 0% while providing urologists the ability to safely place a larger access sheath thereby increasing the success of stone removal procedures. Ralph Clayman and the Curiosity and Innovation Lab Team worked with UCI engineers to create a novel force sensor and have used this in over 200 ureteroscopic procedures. The sensor has allowed stone cases to be done with no ureteral injuries. This is a major accomplishment as access sheath use during ureteroscopic procedures is very helpful, but is associated with some risk of ureteral injury. The team’s device assures that surgeons can safely perform ureteroscopy without the risk of ureteral injury. This is a high impact finding as 9% of the US population has stone disease. Manuscript is submitted.

a. 2016-3302 Novel Sensor to Measure Force during Ureteral Access Sheath Deployment
b. 2020-5806 Sequential Dilation and Sizing of Ureters using a Force Sensor

We have received nearly $100,000 in support for our studies with regard to ureteral dilation and use of the force sensor to determine the maximum attainable diameter of the ureter at a given force. This work has implications for the safe passage of ureteral access sheaths during ureteroscopic procedures and implications with regard to the need for stent placement, the development of larger size access sheaths, and the expansion of ureteroscopy to the treatment of larger stones thereby decreasing the need for percutaneous stone removal with its attendant higher morbidity. A clinical study with 200 patients has recently been completed and the manuscript is ready for submission to a peer review journal. Meanwhile there are two ongoing trials with the force sensor: 1.) a laboratory study to assess the maximum safe size to which a porcine ureter can be dilated after a week with an indwelling stent and 2.) a clinical study to assess the maximum to which the human ureter can safely be dilater. 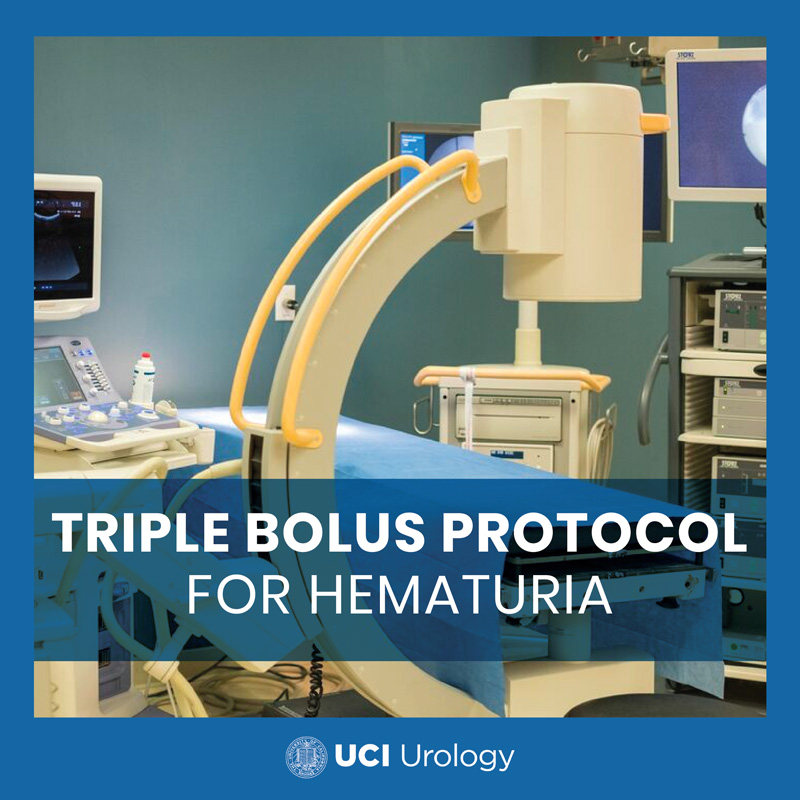 In this study involving 200 patients with blood in the urine, individuals were randomized to either conventional triple CT or a regimen in which only two sets of CT images were obtained. A 33% reduction in radiation dose was achieved without impairing the physician’s ability to diagnose the underlying condition leading to blood in the urine. These findings may well change the approach to this very common urological condition. The reduction in radiation is very important as we currently know that about 1-2% of call cancers in the US are engendered by imaging-based radiation. The manuscript has been favorably reviewed by the Journal of Urology and is pending revisions.

2015-2027 Prospective, Randomized Comparison of conventional and Triple Bolus CT Urography Protocols in the Management of Hematuria

Discover: (verb) find (something or someone) unexpectedly or in the course of a search. become aware of (a fact or situation). be the first to find or observe (a place, substance, or scientific phenomenon).

Discovery and Research are our Passion

UCI Urology celebrates the mission of the UCI School of Medicine: Discover, Teach, Heal. DISCOVERY through exceptional research is our passion. Our 28 full-time esteemed faculty members (including four basic scientist) of diverse backgrounds, lead dedicated teams of Researchers, Fellows, Residents, PA’s, Patient Staff, and Administration to bring today’s discoveries to better healthcare for the community we serve and beyond.

With dedication and passion, these teams work diligently to engage in creative thought and innovation. To ask the questions of: What problem needs to be solved? How can we improve?

Much of our work occurs in our Surgical Education and Research Center at UCI Medical Center, Orange, CA. As these laboratory discoveries mature, they morph into clinical studies which in turn become topics presented at various instructional courses and symposia. In this way our discovery informs what we teach, which in turn empowers urologists around the globe to provide people seeking their care with better and faster ways to heal.

We invite you to come visit us and DISCOVER the latest work from the UCI Urology teams, award winning work that has been presented at national and international symposia. 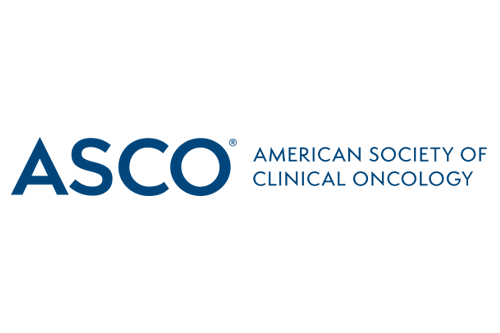 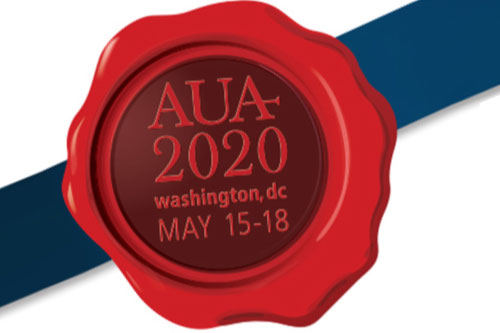 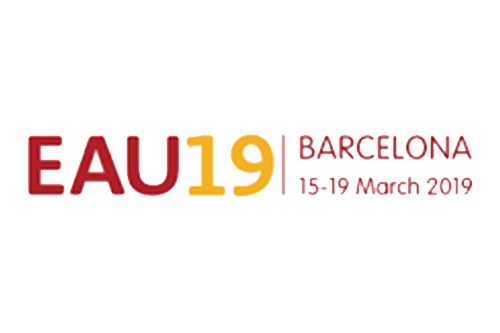 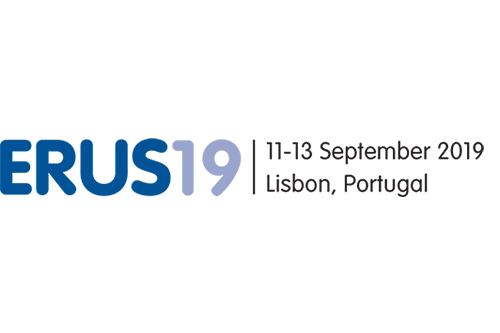 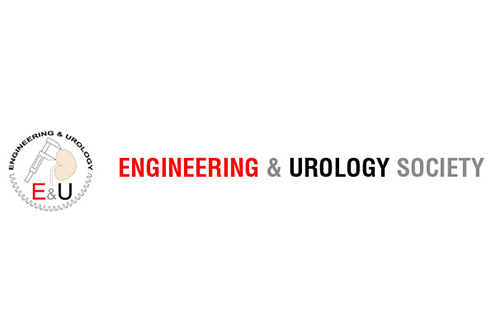 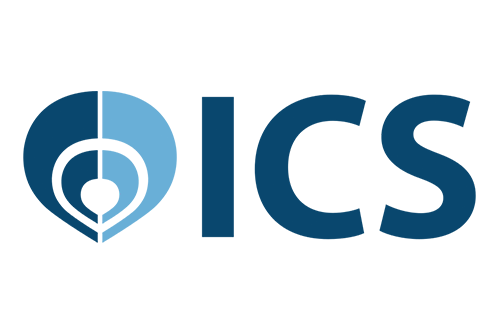 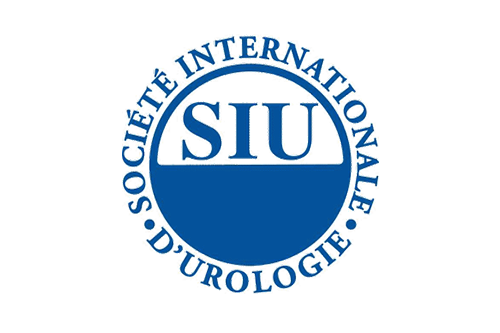 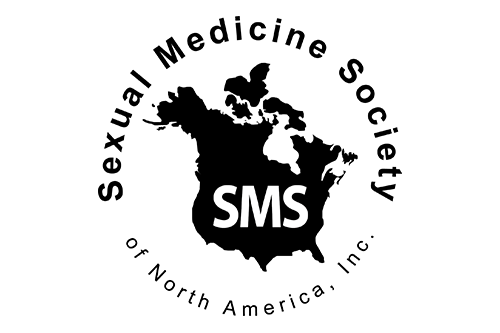 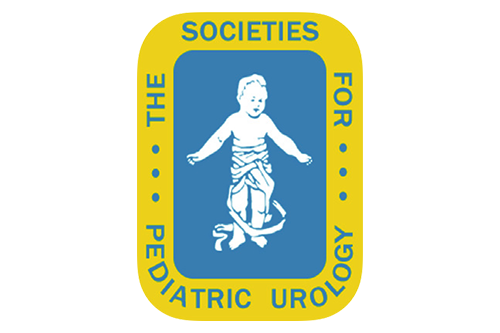 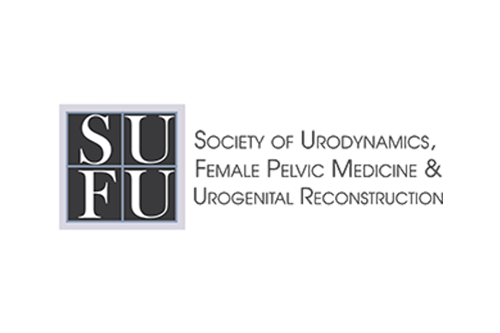 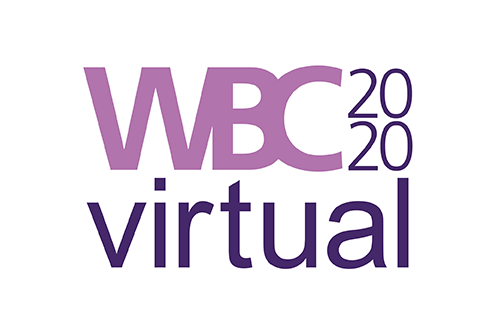 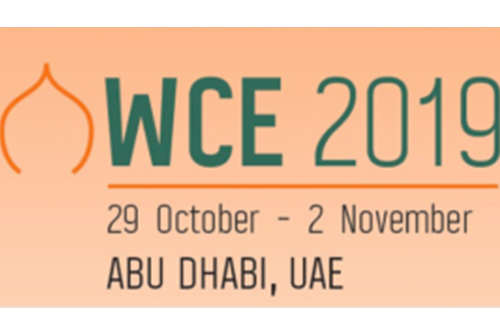 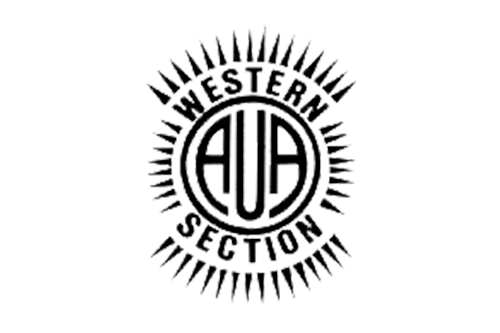 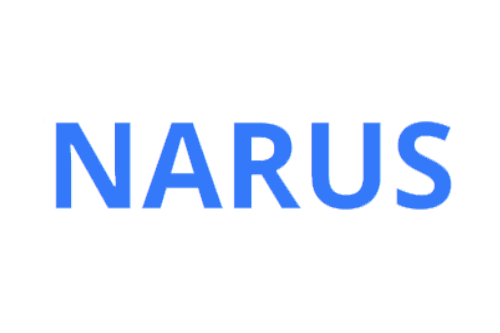